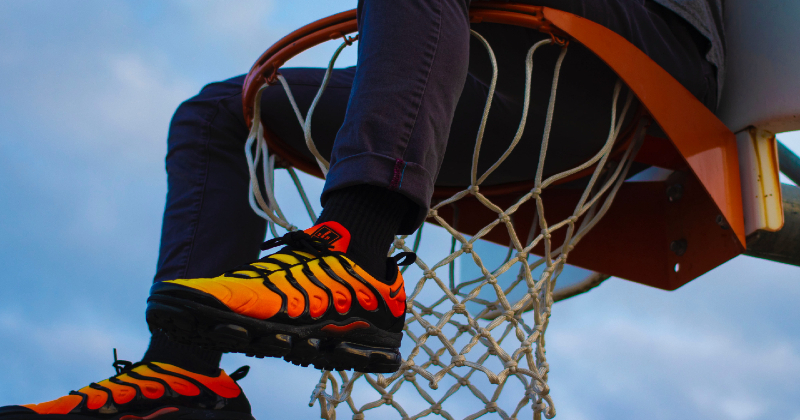 More and more people are not just wearing sportswear exclusively when exercising. Sportswear, for many, is also a casual apparel. Because of the high demand, sportswear brands are blooming one after another. Some, on the other hand, have been around for decades. And it is safe to say that they will not go away, no matter how many new competitors will show up.

The company was founded back in 1964 under the name Blue Ribbon Sports. After 7 years, it was re-branded as Nike, Inc. It is the world’s largest supplier and manufacturer of athletic shoes and apparel.

They sell 21% of all footwear in USA and 27% of all footwear globally. They are the creators of ‘Air’ sole technology which are now used by many different brands. Nike was also the trendsetter of sneakers after launching their Marty McFly pair.

Being such a huge name in the industry, it is no surprise that Nike has a strong influence on the sportswear’s scene.

Another iconic brand that has been around for awhile now. Adidas story started in Germany, where two brothers – Rudolf “Rudi” and Adolf “Adi” Dassler – founded a sportswear label.

As many families, Dassler brothers also had their own misunderstandings. After a feud, they went separate ways. That resulted in two new names – adidas and PUMA.

Adidas was the first ones to involve a microchip into their design. That allowed athletes to count calories burned, their pace and other things. Adidas philosophy is implying that sport is not only a physical activity but a way of life. Therefore, with sportswear you also express your personality.

So, while Adolf Dassler went on with adidas, his brother Rudolf Dassler founded his own brand – PUMA. Needless to say it was also a great success.

Fast forward to nowadays, PUMA still has a lot to offer to athletes. They broke their selling records in 2017, when the company earned more than four billion euro.  Two years later, PUMA launched Fit Intelligence shoe. It has a special cable system that laces the shoe.